Want to have an interesting evening figuring out how different cultures view gender through pop media? This can be done by accessing Netflix around the world.

I noticed this issue of sexism really deeply when I had the chance to choose different countries’ Netflix. Netflix selects it’s shows based on what they think will be popular (obviously).

It contained a lot of shows about women in positions of power, non-prettied up women, lesbianism, and other positions of decision-making and power, leading me to think that Swedish people consider women to be a strong and important part of society, able to make decisions about the world around them and what they want for themselves.

The US Netflix was extremely sexist. There was a clear distinction between girl’s shows and boy’s shows. Women, even if in positions of power, have to fit a physical feminine standard (great example: Wonder Woman). There is not much gender identity swapping, and there are a lot of labels for what is good or bad. Rather than lesbianism, there is a lot of ‘what women can sexually do for men’, like the movies about the nympho, and sexy girl horror flicks. But it is also clear that Americans are struggling with an internal discussion about gender identity and what it means.

As I see it, In the end, as long as women feel that they need to be physically attractive for men, they will be on a lower power rung.

Women should get pretty for themselves, not so that they can fling themselves at men in high places. They should be able to believe that they can do as well as men can, regardless of their physical state. After all, we are not hunting with clubs and spears or living in caves anymore. It’s time for a societal evolution. 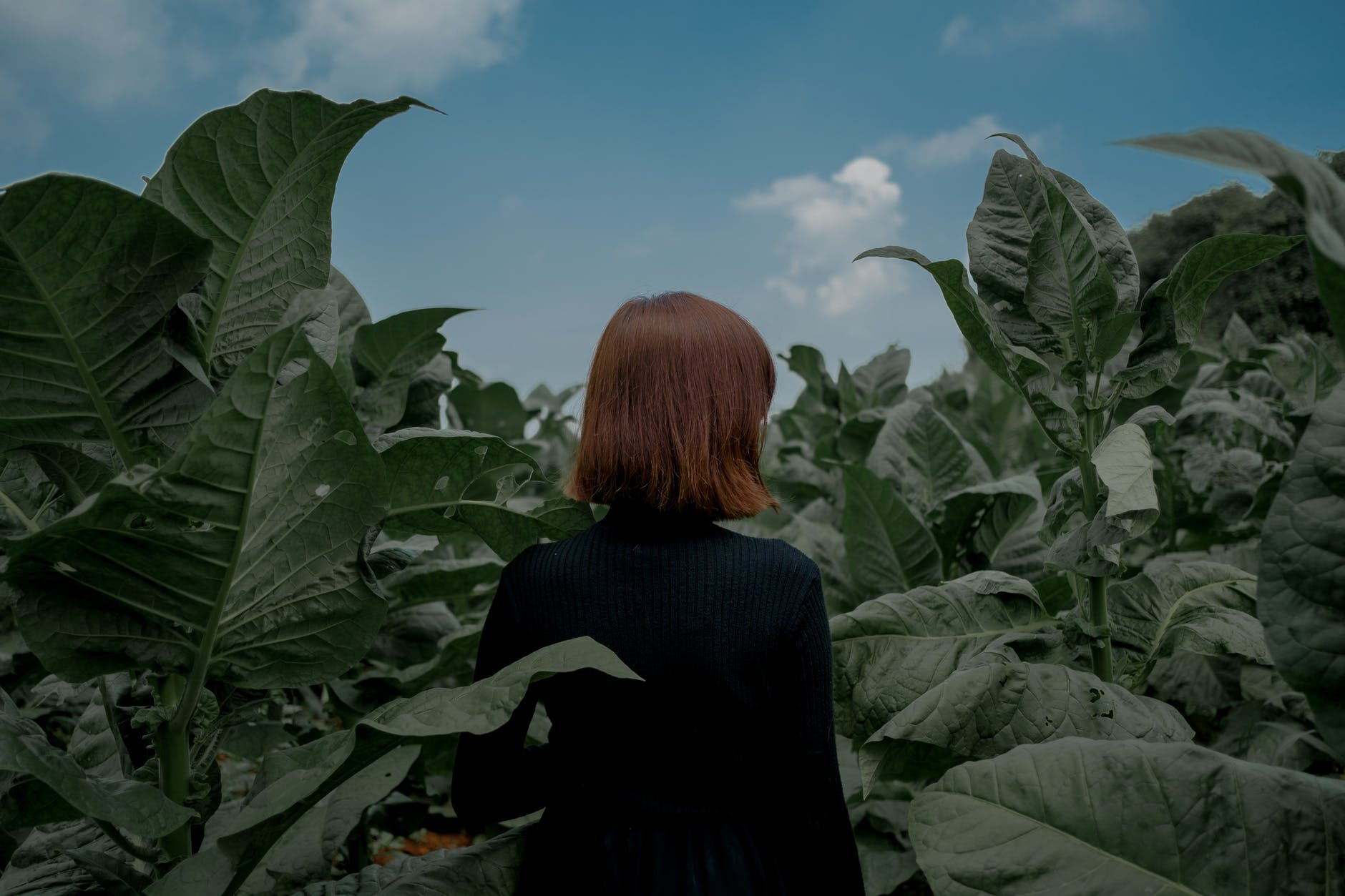