The famous TED Talk by Alan Savoy about changing deserts to grasslands was first on my YouTube watchlist today. This was after I read this wonderful blog post by Sacred Sueños, a darme un the Andes where the forest was burnt down in 1999 to bring in cattle… And afterwards was used for corn and other crops, until the land was unusable anymore and it came into their hands.

The message is this:

After we have brought grazing animals to the land, whether it be desert land that is unusable, or grasslands, if we want it to become forest again or even crop land, we need another step.

We have to give it chance for succession if we want it to be productive again. We need to allow it to feed and for the soil to grow with mulches and leaves from trees and bushes, for the microbes and organisms to live within it.

It really makes sense. There is a wonderful video about a professor from the US going back to his native land in Africa, where the people were struggling to eat from the land, and creating a new biome with water and forest through agroforestry.

The traditional way of agriculture isn’t working for us. It will be our undoing, as it has been for so many cultures before ours. This is the power of history: let us learn from it and not make the same mistakes.

Yes. Let’s fast forward about 10 years. Because there are less people in cities, there is less chance for people to spread disease. Also, with more people in localized areas, local business flourishes again. Small businesses, mom and pop shops, and true pride through craftsmanship are given a new beginning. We also find space (in my wholesome and imagined future) for public edible landscape where everyone can meet their neighbors and chat while picking the red raspberries. Because people can get out more freely, there are more local social networks, and there’s also a deeper relationship with the landscape, as well as the inhabitants of it, the birds, the butterflies, and the bees. We move forward into another, more mature stage of humanity. 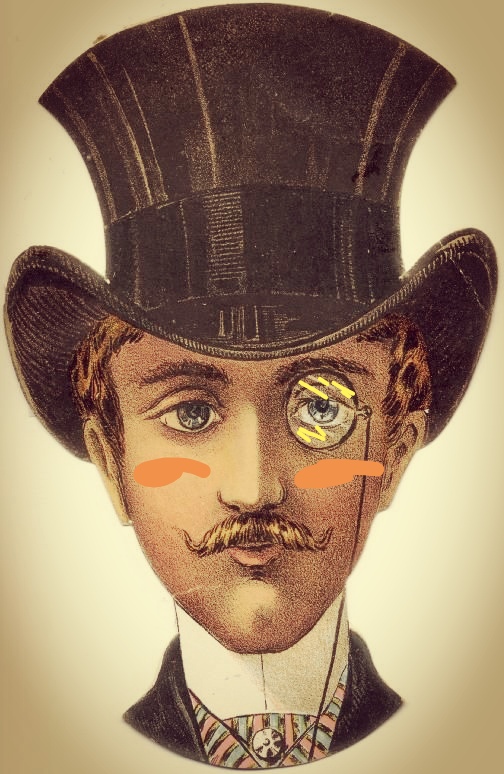