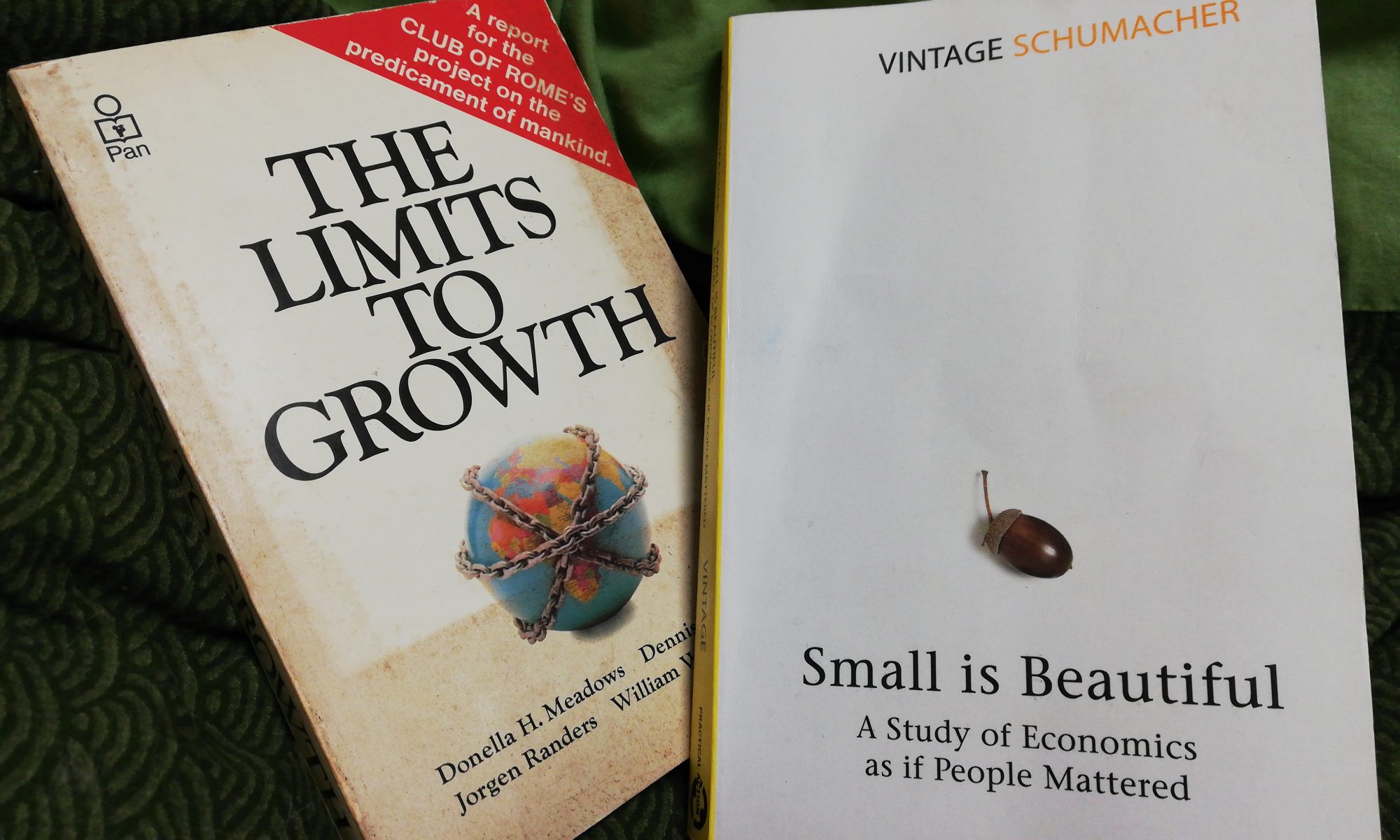 Re-reading the classic Small Is Beautiful by the economist E.F. Schumacher, I found a little gem.

“What is it that we really require from scientists and technologists? I should answer: We need methods and equipment which are

Cheap enough so that they are accessible to virtually everyone;

Suitable for small-scale application; and

Compatible with man’s need for creativity.”

“Out of these three characteristics is born non-violence and a relationship of man to nature which guarantees permanence. If only one of these three is neglected, things are bound to go wrong…”